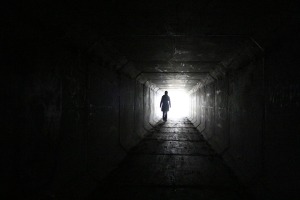 One thought on “Winners That Kill”